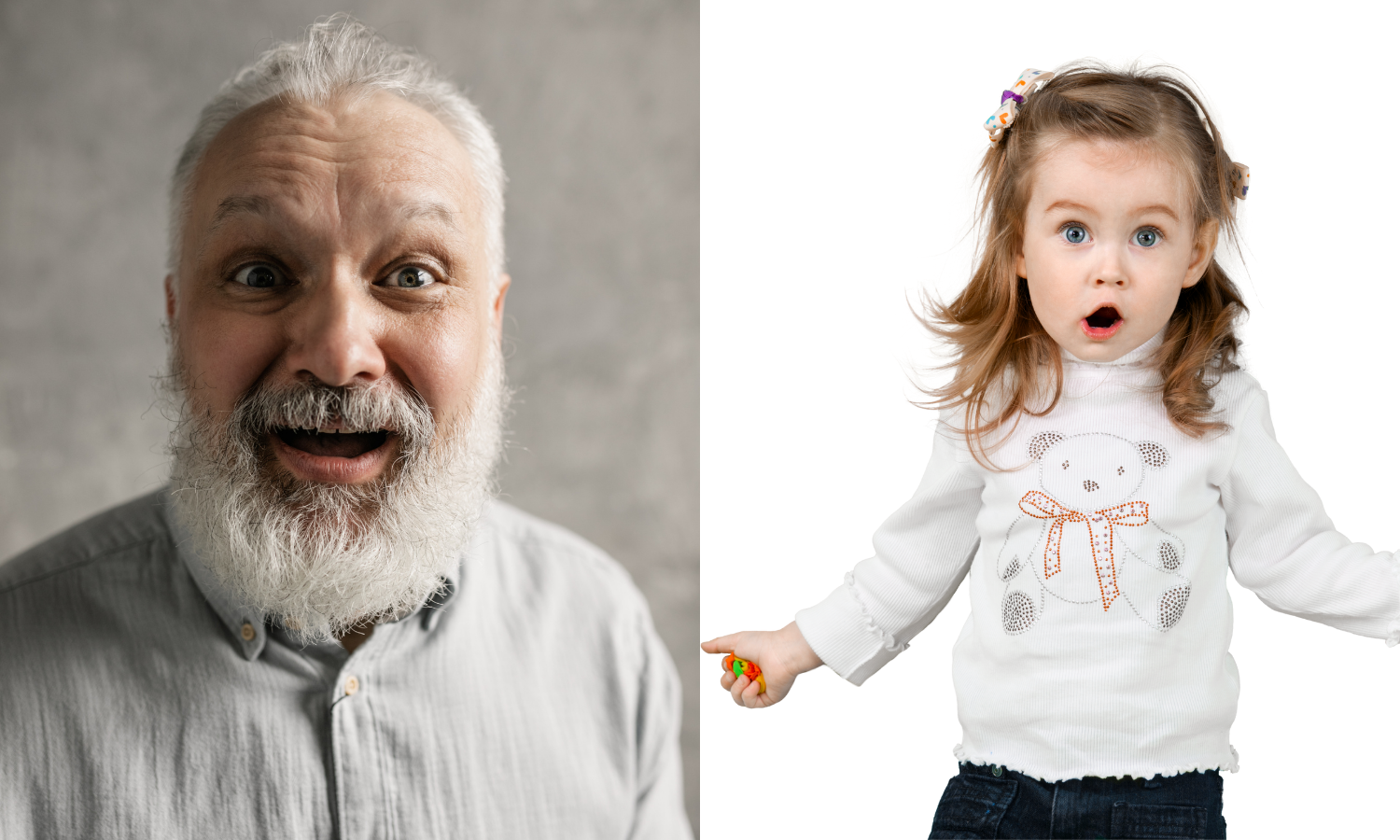 Mark has written an amazing story about Jesus The story of Jesus is unique and attractive.  For anyone who has only heard about Jesus from media or second-hand conversations in…

Palm Sunday, Good Friday, Easter Sunday – I heard these terms growing up, but they weren’t really part of the faith tradition I was raised in besides Easter, which we said we celebrated every Sunday throughout the year. Prayers for Holy Week didn’t really occur to me when I was younger. The Christian calendar and using the seasons and special days to mark a celebration of our faith is something I picked up later in life. If you want to know my personal story about that, it’s at the bottom of this post.

I find that marking each day leading up to Easter is much more meaningful than just having a celebration on Easter Sunday itself. How do you do that?

Let me suggest two ways. There are many others possible and we’ll explore those in future Easters, but for this year I have been featuring Journey with Jesus and praying through Matthew’s gospel, so the prayers for Holy Week this year are all from Matthew.

The second way is to keep up with each day in Jesus’ final week in Jerusalem leading up to the crucifixion on Good Friday and the resurrection on Easter Sunday. In other words, you read about what is happening on the day of the week that it happened. If you want to do that, you can read the passages yourself or you can listen to the podcast episodes that lead you through this. Here’s a suggested plan:

With coronavirus and social distancing, this year is unlike any other and I feel strongly we need to find a deeper meaning in our faith in God and also connection to others at this time. I hope praying the prayers of holy week together will help you do that now.

(more below – my personal take on the Christian calendar)

I enjoy learning about word roots and meanings. I find names usually have significant symbolic meaning behind them. As you open up to the first book of the New Testament,…

“The gospel” is another word for the Christian message or the central teaching about God’s work in and through Jesus. In Koine Greek, euangelion (ευαγγελιον) means “good news.” In early Christian communities of the first century, those the apostles started, the gospel was the central message of their faith. Paul summarizes in 1 Corinthians 15:1-8 what he understood to be the gospel: Christ died for our sins as the Scriptures said, he was buried and then raised from the dead on the third day, and he was seen by many eyewitnesses including Peter and the other apostles, over 500 of his followers, and also by Paul (in a vision).

In time, Christians came to use the word “gospel” to refer to one of the written works centered on the life, death and resurrection of Jesus, probably starting with Mark (see Mark 1:1) and eventually including Matthew, Luke and John. There were other books after these four bearing the name “gospel”, but these have not gained wide acceptance in the ancient, medieval or modern church.

Is a gospel by any other name still the gospel?

There is a third sense in which people use “gospel” today in everyday speech and even outside of faith circles. If something is “gospel”, it’s a true word that you can count on, like when someone raps and says, “That’s gospel!” They mean it’s not a lie, it’s the truth. There are obviously other uses of the word too, such as describing a type of religious music.

Maybe you’ve come across other uses of “gospel” than what I’ve mentioned. What is the point? Is the gospel (message) and gospel (book) really different?

END_OF_DOCUMENT_TOKEN_TO_BE_REPLACED
Continue ReadingWhat is the gospel?
×
×