Why do we give up on a prayer? Is it discouragement? We ask for something and don’t see results. Or we don’t like what happens and assume God isn’t listening or at least not giving a favorable answer. In Luke 18 Jesus tells his disciples a short parable about prayer that challenges us to persist. 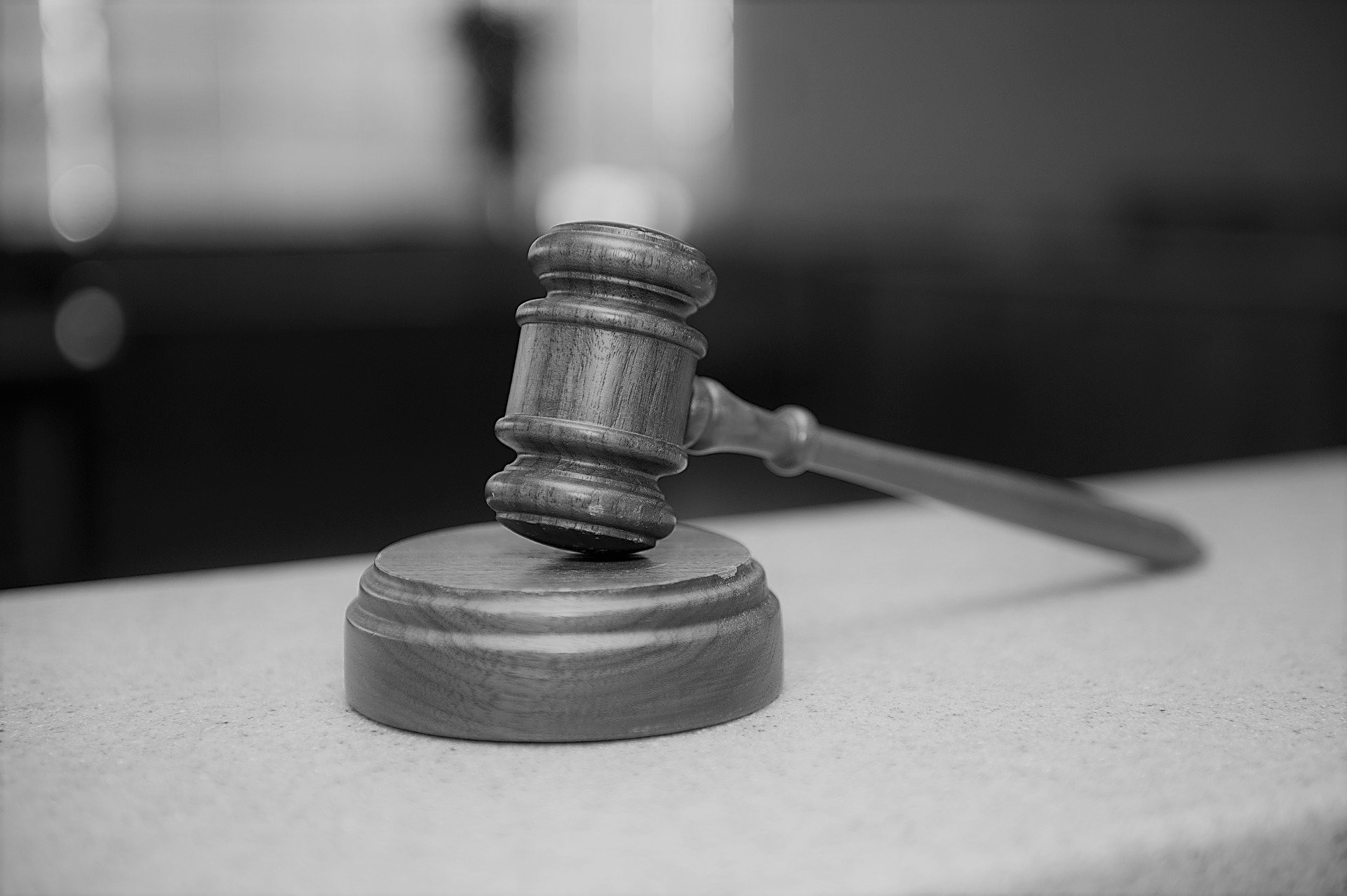 There is a judge who doesn’t fear God or care about the opinions of others. In other words, he’s not very open to persuasion.

A widow in the city keeps coming to the judge asking him to hear her case. In Jesus’ world, women didn’t have the rights and protections that they have today. Without a patron–a husband or a powerful relative–she wasn’t likely to have her case even heard. Judges decided their own docket, whose case they would consider and who they would turn away. The judge gave the woman a cold shoulder.

But she keeps coming. And coming. Showing up and asking to be heard.

The judge thinks to himself: I don’t fear God or respect man’s opinion, but this woman keeps coming at me, asking me to hear her case. If I don’t do something, she’s just going to keep annoying me. I’ll consider her case. (Luke 18:2-5)

The point is already clear from how Luke introduced the parable. Jesus told this to his disciples so they would always pray and not give up (Luke 18:1)

Just to drive the point home, he tells them after the short parable, “Listen to what the unjust judge said. Now, do you think God (who is nothing like the unjust judge) will delay in giving justice to his chosen ones who cry out to him day and night?” (vv. 6-7)

The question itself expects a negative reply (no, he won’t delay). But just to remove any doubt, Jesus continues, “I tell you he will give justice to them quickly!”

An unjust judge will not consider a case simply because he’s not really committed to practicing justice. He will relent when it gets so personally uncomfortable to him that it’s better to hear the woman and be done with her.

God’s not like that. He will answer and give justice quickly! That’s his nature. This part of the parable sets up a stark contrast between God and an unjust judge.

That’s a powerful insight by itself. But Jesus doesn’t stop there.

Jesus want his followers to compare themselves to the widow. He wants them to keep praying and not give up just like she did in pressing her case and continuing to bring it to the judge over and over.

That is the picture of faith. Continuing to trust, to ask and to expect an answer from the One who is Just.

Have faith. Keep praying and don’t give up!